MAIDENHEAD DRAIN UNBLOCKING & DRAIN CLEARING WITH NO CALL OUT CHARGE

Drain & Able covers Maidenhead and its surrounding areas. If you have drains in Maidenhead that are causing you problems, Drain & Able will unblock your drains in Maidenhead for a good fair fixed price with no hidden extras or nasty surprises. Please contact us on Telephone 0118 957 6244 to discuss. You may even have seen our distinct liveried and fully equipped vehicles driving in and around the Maidenehead area.

So remember if you live or work in Maidenhead or nearby and have blocked drains or blocked pipes that you want unblocked at a reasonable and fair cost, please contact Drain & Able on Reading 0118 957 6244.

We have been called a wide variety of problems in Maidenhead. We have found some of the most common problems that cause blocked drains in Maidenhead include:

We have been called to problems with drains in Maidenhead for instances of tree roots into pipes or drains, which can then block or damage the drains and cause choking and internal blockages of drains or pipes in Maidenhead. With higher levels or rain last year, we have also been called to Marlow to fix a lot of blocked or overflowing pipes or drains, which can cause a lot of damage to property if not fixed. 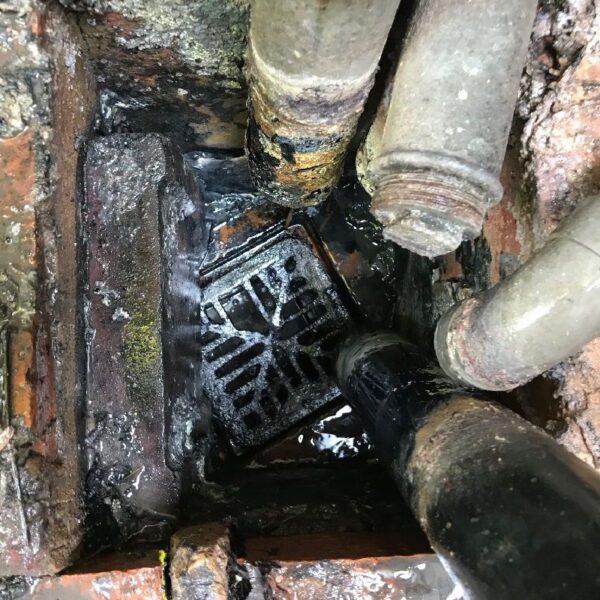 Maidenhead drains with solidified fat and grease encrustations emanating from tipping oil or fat down the sink into drains, defective pipe work that can cause items to stick build up and then cause blockages in the area of Maidenhead silt, stones and debris following building works can block drains and pipes in Marlow on Thames.

Choose Drain & Able and you are selecting a trusted, reliable family run business with a reputation for great, fast service in Maidenhead at a transparent fair price. Most of our business comes from recommendations and from our reputation.