RECOMMENDED BLOCKED DRAINS UNBLOCKED IN WOKING WITH NO CALL OUT CHARGE

Drain & Able covers Woking and its surrounding areas. If you have drains in Woking that are causing you problem such as blocked drains or drains that need cleaning, Drain & Able will unblock your drains in Woking for a good fair fixed price with no hidden extras or add ons.

Drain & Able will come to any location in Woking and all other surrounding areas of Woking. So remember if you live or work in Woking or nearby and have blocked drains or blocked pipes that you want unblocked at a reasonable and fair cost, please contact Drain & Able.

We have been called a wide variety of problems in. We have found some of the most common problems that cause blocked drains for customers in Woking include:

A number of residents and businesses in Woking have also been affected by tree roots into pipes or drains, which can then block or damage the drains and cause choking and internal blockages of drains or pipes in Woking. With all the rain we saw during the last year, we have also been called to Woking to fix a lot of blocked or overflowing pipes or drains. 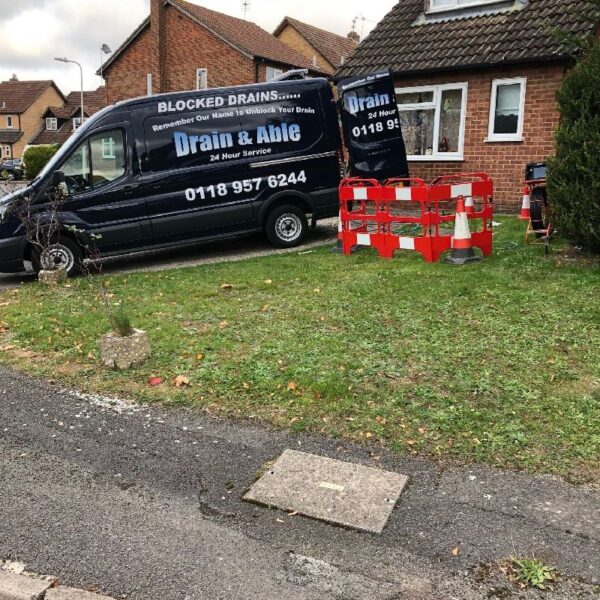 A lot of blockages or damage to drains in Woking can be avoided. Some of the come causes of drain problems that eventually need fixing include:

Choose Drain & Able and you are selecting a trusted, reliable family run business with a reputation for great, fast service in Woking at a transparent fair price.