BLOCKED DRAINS UNBLOCKED, CLEARED & CLEANED IN OXFORDSHIRE WITH NO CALL OUT CHARGE

Drain & Able is a professional local drain cleaning and unblocking company that has served many satisfied customers in Oxfordshire. Please see our testimonial section.

Drain & Able will come to any location in Oxfordshire including all the small villages in Oxfordshire. However, most of our Oxfordshire drain unblocking customers come from the following main towns of Oxfordshire: Abingdon, Banbury, Bicester, Burford, Carterton, Charlbury, Chipping Norton, Didcot, Dorchester, Faringdon, Henley on Thames, Oxford, Thame, Wallingford, Wantage, Witney and Woodstock. 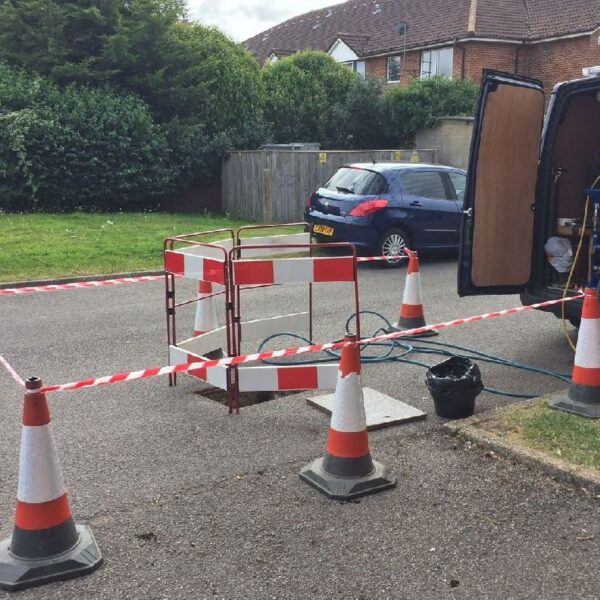 Some of the most common problems that cause blocked drains in Oxfordshire include:

Some of the most common problems that cause blocked drains in Oxfordshire include:

Choose Drain & Able in Reading Berkshire and you are selecting a solid, reliable familiy run business that prides itself on good service at a good price.