Drain & Able covers the whole of Henley unblocking drains, cleaning & clearing pipes & drains & our liveried vans are frequently seen driving in and around the Henley area. If you have pipes or drains in Henley that are blocked & pipes or drains that need unblocking, Drain & Able are able to unblock your drains or pipes in Henley for a good fair fixed price.

When you call Drain & Able not only will your telephone call be answered personally but the price we quote you over the telephone, to unblock your drain in Henley, will be the price you pay, with no hidden extras, for example the use of specialist equipment. 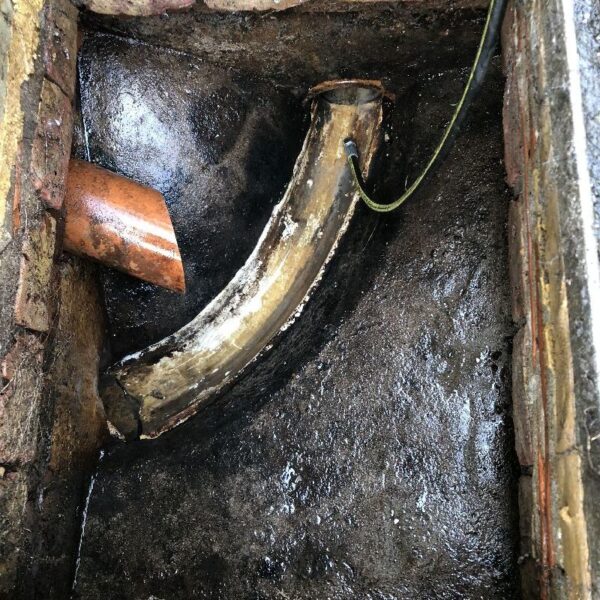 WHAT HAS CAUSED MY BLOCKED DRAIN IN HENLEY

With drain blockages there is normally a reason why the blockage has occurred.  Perhaps your drain blockage in Henley is due to fat & grease in the waste pipe work resulting in a blockage to the drainage system or something could have been accidentally dropped down the toilet.

If you are suffering with any type of blockage in Henley, whether it be a blocked drain, blocked kitchen sink, blocked toilet or require a CCTV Drainage Survey, Drain Investigation or Inspection & don’t know who to ring, call Drain & Able your highly recommended experienced & customer focused drainage company who will be able to assist, you will not be disappointed.

Some of the most common problems that cause blocked drains in Henley include:

Perhaps you have had a reoccurrence of a blockage & you need to establish the cause of the repeat blockage to your drain in Henley.  Maybe you are looking to sell or purchase a property & it has been suggested that a CCTV Drainage Survey of the Henley property is undertaken.

What issues might a Henley CCTV Drainage Survey determine?

What is the cost of a CCTV Drainage Survey in Henley?

Drain & Able can provide you with the cost of a CCTV Drainage Survey in Henley over the telephone which will include a DVD of the CCTV Drainage Survey footage together with a comprehensive report confirming the structural status of the underground pipe work together with recommendations for remedial works, should any be required.  Remedial works that could include structural drain repairs, drain repair/reline or excavation or tree root ingress removal.  Please contact us on Telephone 0118 957 6244 for further information.

Depending on the size of the property we normally allow two to three hours to undertake the CCTV Drainage Survey.  If you are in a hurry as you are nearing completion or there are any other time constraints we would be happy to give you a call from site to discuss the findings of the CCTV Drainage Survey.  Your local drain company, Drain & Able, based in Reading in Berkshire, can provide you with all the benefits involved in Henley CCTV drain surveys. We are an independent family-run business and we pride ourselves on the level of customer service we offer.

COST EFFECTIVE, NO NONSENSE APPROACH WHEN YOU CALL DRAIN & ABLE FOR YOUR DRAIN UNBLOCKING IN HENLEY